The home of Michael Style was "East House", Hadleigh, Suffolk and, he could have been a boarder at the School. However, he might have stayed with his Aunt, Miss Style who lived in the town. She is known to have attended the Speech Day in the Spring of 1933, when she seconded the thanks expressed to Mr. J.C. Airey, by Rev. J. Lynes. Michael was the grandson of Rev. G. Style, formerly Chairman of the School Governors.

Lt. M. Style was in the Suffolk Regiment but he was attached to 47 Royal Marine Commando during Operation Infatuate (the liberation of the island of Walcheren) - and was killed in action on 2/11/1944.

He receieves a brief mention in the book 'From Omaha To The Scheldt" by John Forfar (The units Medical Officer). In an account of the assault on a German battery (W11) the author records that: "Lieut Style rushed an enemy position and was killed by a shower of stick grenades. Further casualties were occurring all the time."

His grave is in the Bergen-op-Zoom Cemetery, in the Dutch province of Noord-Brabant, about 25 miles north-west of Antwerp ( Belgium). 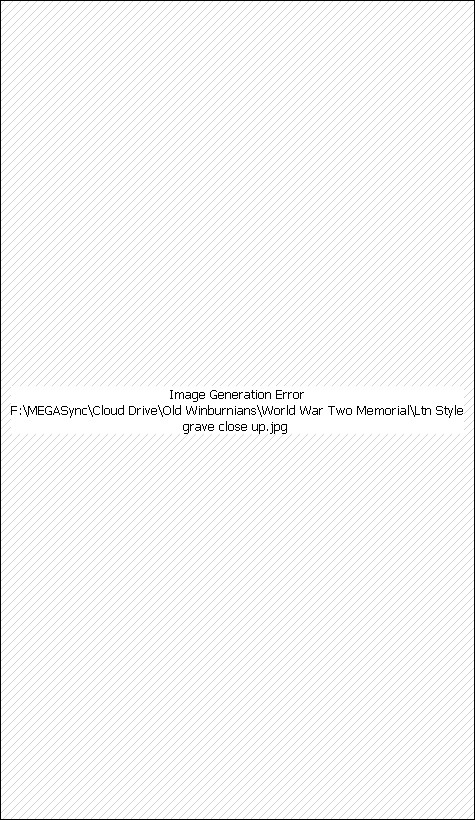 Every year, 47 Royal Marine Commando Association, veterans and the Dutch community come together to commemorate the fallen. Last year a new memorial was unveiled at Dishoek, Walcheren including a list of the fallen.